Philosophy essay....What is the role of the state?

I wouldn't normally post these type of things because they are not entirely related with the purpose of the blog, however, I did this essay a few months ago for my philosophy class and felt quite proud of it. Here it is!

What is the role of the state?

“A man is born free, but everywhere lives in chains”. Theoretically, it would be great if we could break free from these chains but, would this benefit the human race? Could we trust individuals to do the best for others and not only think of themselves? I very much agree with Jean-Jacques Rousseau’s quote but disagree with his argument. I think that some “chains” are necessary and that, without these, the world would be total chaos. Although finding the perfect political system is an almost impossible task, I think that the average democratic political system is better than nothing and that, as John Locke said, “where law ends, tyranny begins”.

I believe that without any social organisation whatsoever the world would be much more vulnerable. Vulnerable and exposed to psychopaths, tyrants, frauds, extremists etc... People tend to place each other before others and, without any law enforcement, people would fear nothing and would do anything for their own benefit. It is sad, but I think that some democratic political systems are often based on the fear people have of the consequences that breaking the law entails (e.g;prison).

When talking about the ROLE of the state, I think it should be based on an utilitarian way of thinking. For example, many people think that communism should be the system used by governments, that the right system to follow is the one where everybody is equal, however, I believe that inequality is justified when, and only if, a vast majority benefits. So lets put the example of ZARA, the owner of this company is obviously much more wealthy than any other worker in the company. BUT, by founding the company, he created lots of jobs and therefore his “wealth inequality” is justified by the vast number of jobs he creates.

Here, the inequality is justified because everyone benefits


As I see it, communism could only exist in an environment where everyone was altruistic and, like it or not, humans tend to be selfish and place themselves before others. History has shown that the original concept of communism has repeatedly been twisted and adapted by leaders to their own personal and economic gain. Take China for example. According to Bloomberg Business Week,  “The richest 70 members of China’s legislature added more to their wealth last year than the combined net worth of all 535 members of the U.S. Congress, the president, his cabinet, and the entire Supreme Court”.  So unfortunately the success of potentially altruistic political ideas ultimately depends on the will of human beings, who by nature are not altruistic. It is sad, but most humans place their own needs before other’s, and people have to acknowledge and accept that.
When coming back to Rousseau’s idea of the chains, another question can be raised... What chains are up to the individual and what chains are up to the state? Should the state for example right to decide when to die? Should the state decide the number of children you are allowed to have? Now this, is where the questions start getting complicated. In this case, I return to the utilitarian way of thinking, the state should not think of the happiness of each individual, but of the general happiness. If the population is growing and there is a risk of suffering from famine, why is it bad for the state to limit the amount of births? This can be seen in the case of china with the anti natalist policy, very criticized because of the government limiting something that people saw as “their right”. But if by doing this, they can find a way to prevent famine and increase the standard of living why is this bad? If by reducing each individual’s happiness they create a general happiness where everybody can have a good standard of living this is, in my opinion, more than justified. Perhaps China is not a very good example because of their unfair and dictactorial political system, but what Im trying to underline are the possible advantages of limiting personal freedom in favour of the collective good.

“If I were a dictator, religion and state would be separate. I swear by my religion. I will die for it. But it is my personal affair. The state has nothing to do with it. The state would look after your secular welfare, health, communications, foreign relations, currency and so on, but not your or my religion. That is everybody's personal concern!” . Ghandi, as I see it, meant that religion is a matter that is up to the individual but, is this right for every case or only to a certain extent? Did Ghandi mean that people should let the radical islamic people stone women to death just because of having an affair? Did he mean that, every “religious” act can be justified and therefore not punished by saying that it is what their religion states? So lets imagine that I create a new religion that says that it is good to attack people with blond hair. Does this then mean, that the state and therefore the police can do nothing to me? Does this then mean that because it is my religion, it is a personal affair? I am sorry but I disagree with this. A personal affair stops being a personal affair when it affects people around you, and this is why religion,
although it is up to each individual, has to have a bit of state control over it.
In conclusion, I think that the state should work on the basis of trying to make everyone as happy and as comfortable as possible. It is a very difficult task because every human has a different idea of happiness, but it is what the state should at least TRY. Although people tend to criticise the role of the state in human society, they have to realise that it is not at all an easy job to create a set of rules and norms that satisfy the whole population. It is naïve to think that it is possible for all members of society to live together and expect to have no problems whatsoever.
Publicado por Unknown en 9:53 2 comentarios:

How to control your nerves before an important exam

Although people tend to say that "you have nothing to worry about as long as you study", us students worry A LOT when we prepare for an exam and, although nerves are good and make us feel "on guard", we must be able to control these nerves to avoid them making us make unnecessary mistakes that later, once you receive the mark, make you feel completely stupid. As I said above, people say that the more you study, the less you have to be nervous but, at least in my case, it is completely the opposite. The more I prepare for an exam the more I feel the pressure and nerves an important exam entails. This, in my opinion, is completely normal because, the more work you put into something, the more you want it to work out. The bad things about big tests and exams is that your preparation is not the only thing that matters, there are a lot of other factors that can make a test go either way and, although many people tend to ignore this, if a teacher has had a bad day and is in a terrible mood, he can give you the most difficult exam you've ever experienced, and that's that. 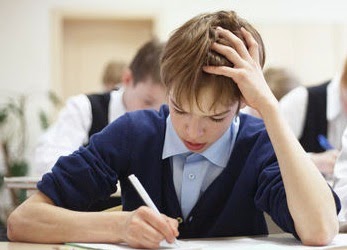 This is why, when you have put a lot of work into something you strongly desire to get it over with and score the highest mark possible. However, there are ways of controling these nerves and, although unfortunately a button that says "REMOVE NERVES" is yet to exist, we can overcome the nerves and, instead of ignoring them, use them in our favour.


Nerves are often described as a negative feeling that people suffer when they're about to be submitted to situations where they are forced to be under pressure. However, the way I see it, when we feel nervous it is our body that makes us be on guard, we know something hard is coming, so the body makes us nervous so that we are prepared. Once we have acknowledged this, we students should, instead of letting the nerves control us, control the nerves ourselves and turn them into motivation. Lets say that before that difficult history test with that teacher you highly disapprove of, instead feeling the pressure of not knowing how well you are going to do in the test, you are able to change it into motivation; Change the.."Oh I am so nervous...Dont know what Im going to do!" to a ...."I can do this! I am going to demonstrate to the teacher and my family how even though this teacher and me can't stand eachother, I have a spirit of self-sacrifice and that I can get a 10! WOOOOOOHOOOOO!!!". 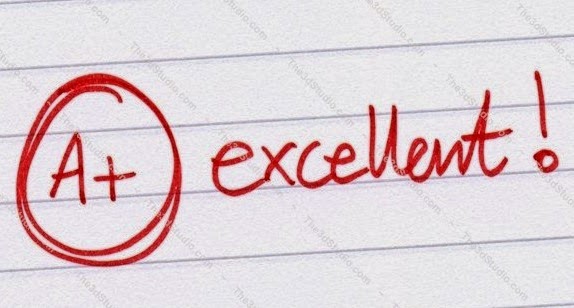 3 reasons for which student psychology is important

Although many ignore it, psychology plays an important role in the student world and in education in general. Things like body language, stress or nerves can affect you in a negative way or in an equally positive way. In this post I will give 5 reasons for which the psychology of being a student is important, and how it can affect you positive or negatively. 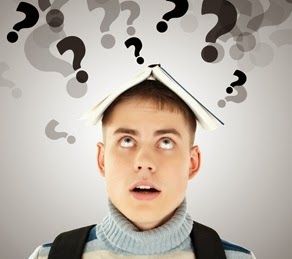 A big and important part in the life of a student in which psychology is also very important. As I see it, psychology is essential in the process of studying for a big test; the nerves and stress it involves, the preparation and the ability to control this stress and being able to overcome it. It is good to fear something, as it gives you the precaution it needs, but not too much because it can make you stop thinking with brightness. 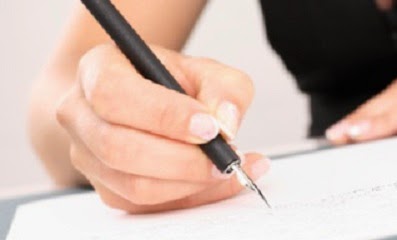 In school, it is very important to have a polite and friendly approach to towards teachers, and for this, body language is of great importance. For example, if a student dislikes a teacher, body language is a key factor that can help you hide it so that this negative feeling towards the teacher does not affect you in a negative way. On the other hand, body language is also essential to hide the nervous feelings we all experience during oral presentations or public speaking, and can help you give the impression that you are very sure of yourself 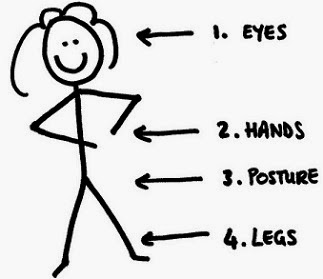 Although part of the student life happens inside the walls of school/university, psychology also influences in our lives outside of school. For instance, dating someone. It is obvious that psychology plays an important role in the romantic life of a student and can help or damage relationships in this particular domain. 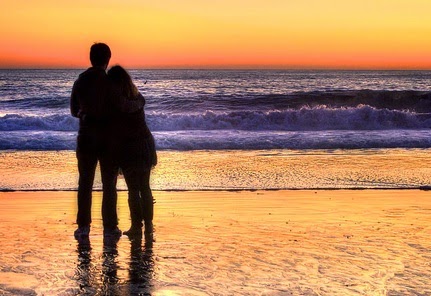 In my opinion, it is very interesting to study and investigate the psychology of being a student because it involves a lot of psychological problems and pressure, partly because part of the student life occurs in a very delicate era in people's lives, adolescence.